Founded in 1952, the International Film Festival of India has now emerged as one of the most prominent film festivals in Asia.

With the philosophy of ‘Vasudhaiva Kutumbakam’ (the world is one family) at its core, the International Film Festival of India has been erasing boundaries within the world of art and cinema. The annual festival offers a platform to all the cinephiles and creators across the globe to showcase their work and talent, engage with film cultures of various nations and promote understanding of the social and cultural ethos of world cinema.

Conducted jointly by the Directorate of Film Festivals and the State Government of Goa, the festival has been organized in various cities in the past like Delhi, Mumbai, Kolkata, Madras, Goa, etc. The festival continues to work towards the discovery, support, and promotion of films across genres, cultures, and languages with a vision of connecting Indian cinema to the world and also bringing world cinema to India. 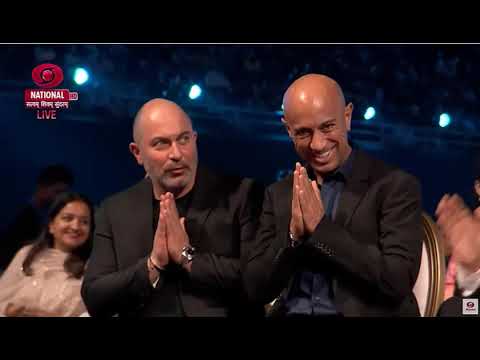 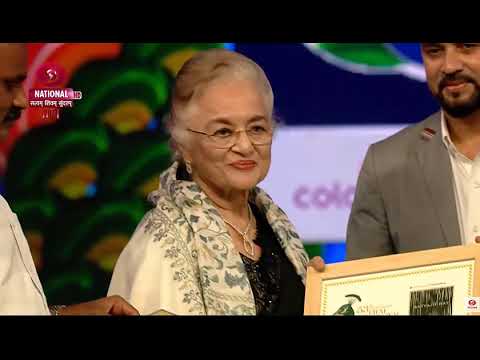 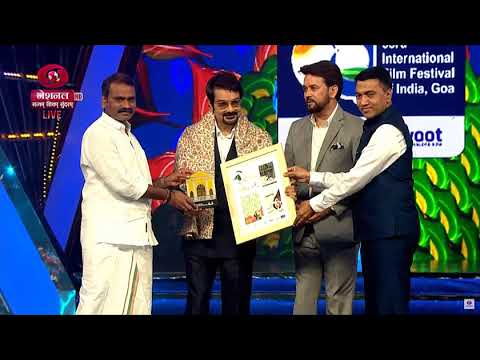 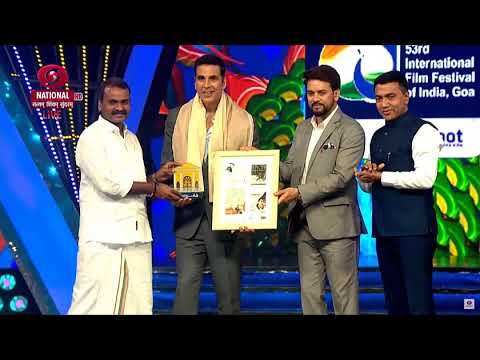 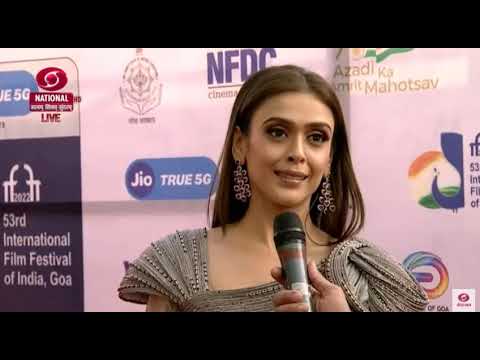 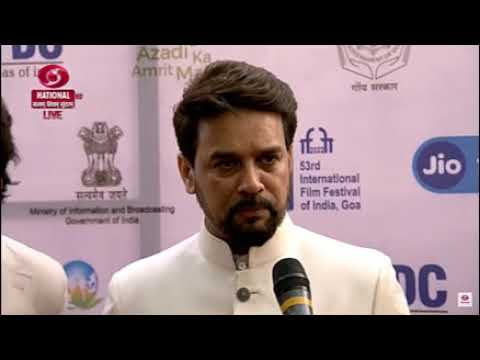 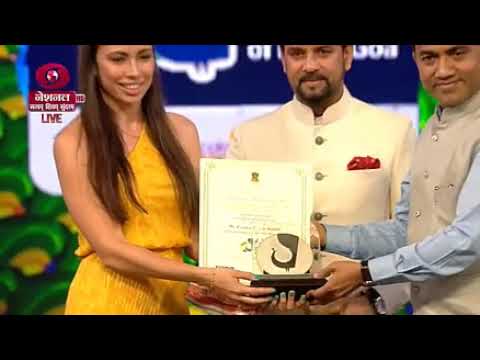 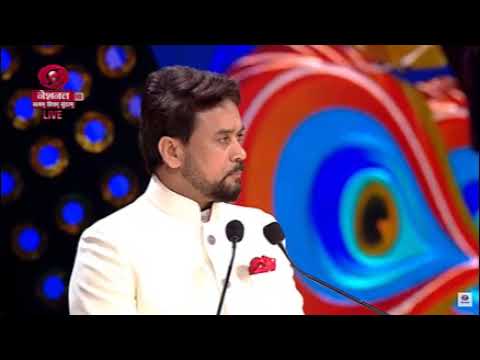 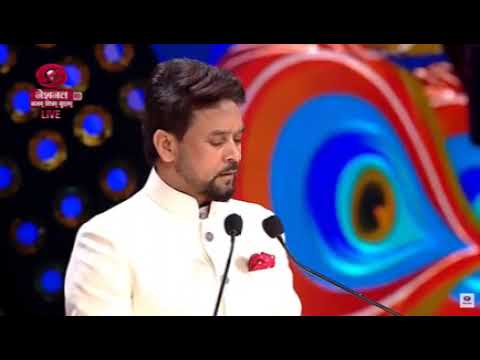 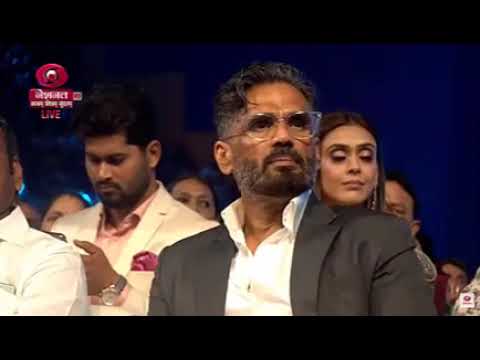 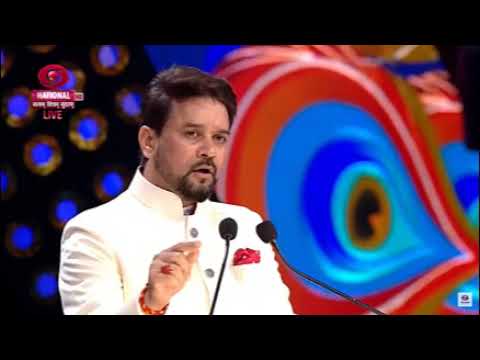 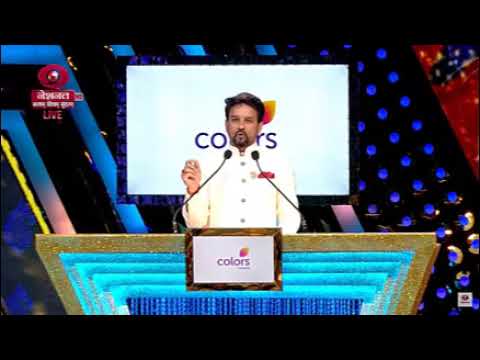 Chairperson, Hon. Minister
(I & B and Youth Affairs & Sports)

Minister of State
for I&B

Secretary, Ministry
of I & B

Additional Secretary,
Ministry of I & B

Mr. Ravinder Bhakar, CEO of Central Board of Film Certification (CBFC) has also been bestowed with additional charge of National Film Development Corporation (NFDC), Films Division, and Children Films Society of India (CFSI). With this, all film-related departments of the Ministry of Information & Broadcast, headquartered in Mumbai, have come under a single command under the aegis of this visionary leader of these organizations. His mission is to smoothen the ongoing process of merger of Films Division, DFF, CFSI and NFDC by outlining and enhancing a well-defined structure of the reformed corporation in alignment with the requirements of the film Industry as his primary agenda, along with interests of the employees of the departments being merged As Festival Director of the International Film Festival of India (IFFI), his vision is to make this festival as good as the best International Film Festivals that are being held across the globe and the response is overwhelming as a result of which this 53rd edition of IFFI will feature a greater number of National as well as International Film personalities, Film screenings and Media presence as compared to any of the previous editions.

Our Timeline :
IFFI through the years

Walk back in time with us and witness some of the remarkable moments in the history of IFFI.

International Film Festival of India, Goa is organized by

Bringing you the
worldwide allure of cinema

Bringing you the
world-wide allure of cinema

International Film Festival of India, Goa is organized by

Thank you for your interest!

Submissions are now close, winners will be announced shortly.

Ticket Bookings for the Screening of Films during the 53rd International Film Festival of India are closed.

Delegate, Media and Student Registrations for the 53rd International Film Festival of India are closed.